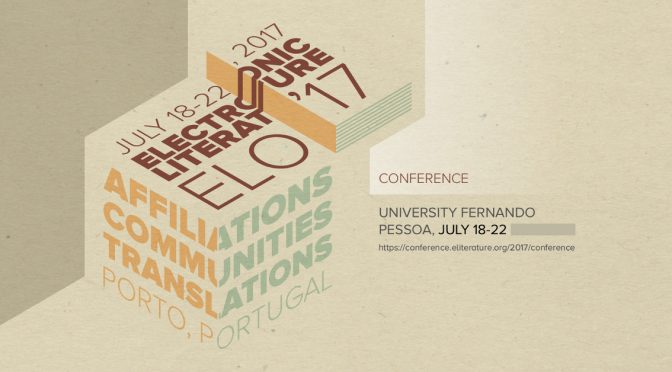 The permanent connection to the Internet and the continuous use of social networks by the users, either in chat groups, social services such as Facebook or Twitter, or online communities in billboards or other websites, allows a growing trend of popular writings centred on the narrator. These ego-stories vary from biographical short narrations to fully fictional tales. Among those amateur creative writings, we study the green text stories phenomenon, establishing their shared characteristics, values, both from an external and aesthetic point of view, and from its narrative aspects.

Although the seed of these stories can be found in Anglophone online communities (such as 4chan) with users trying to surprise with twists in the nal lines of the narration, or making jokes with lyrics, etc., the phenomenon has grown enough to reach other lan- guages and online communities, such as the Spanish-speaking ones, both from America and Europe. Therefore, we study and analyse these minifictions and how the writers, albeit amateur, use narrative techniques and insert hypermedia resources to develop a strong and fast empathic relationship with the reader.

Using techniques close to trolling strategies and fake news stories, those writers show (apparent) personal situations, sometimes shameful or hard. However, these sto- ries lead to a twist which is used to recode all the narration, forcing the reader to re-evaluate the whole tale and decide, if needed, if it is autobiographical, autofictional or purely fictional. In these minifictions, the text typology, structure and aesthetics employed (such as the green font, used to name the phenomenon) are some of the peculiarities that di erentiate those short stories. of course, as texts born in the Digital Society, they are also heavily dependent on the memetic trends and culture. Consequently, the green text stories need to be understood as a text-visual unity that builds a complex trash text (“texto de desecho,” per Gutiérrez Ordóñez’s Pragmatics studies, e.g. extremely pop or poor texts, at least superficially) from a degradation and broken aesthetics point of view.